3 Months of Product Cycles - What we learned so far

In case you missed it, since July we’ve been applying a new approach to promote product wisdom and spin-off mentality at Whitesmith: our 6 week Product Cycles. As we begin the 3rd round of Product Cycles, it’s time to share some of the lessons learned so far and the next steps planned as well.

A bit of context

As you probably figured out by now, we already closed 2 cycles. The 1st cycle (from July to mid-August) had different circumstances compared to the 2nd (mid-August to end of September), which naturally had an impact on the results and conclusions.

By the time we started doing this, 7 new Summer interns had just arrived (referred as Summersmiths from now on) so we decided this would be a great opportunity for them to learn something they usually don’t in the University. This led us to accept 5 Product Cycles as an exceptional measure to include all of them in teams, each team ideally composed of 2 Summersmiths and 1 Whitesmithian.

In the 2nd Cycle we were more rigorous and only accepted 2 Cycles, as we had less Summersmiths by then and needed to raise the bar. This is somewhat important because some of the problems faced are naturally reduced by this tighter selection. Despite this, time and focus issues (further described below) still took a toll on the outcome of both cycles.

Between every cycle we do a retrospective: we hear what the teams have to say about their experience but also do it within the team that has been mentoring the cycles, our beloved PITE (Police of Investment Time Endeavours, at your service). I am a member of PITE myself. After 2 rounds, the things that have been mentioned the most are:

There were more particular problems in the previous Product Cycles, but these are the ones that seem to have an horizontal impact in the way we’ve been doing them.

In the current cycle we already adjusted our commitments with our clients and redistributed some of our team so that the Product Cycle team can have more focus and time for it. PITE now also has a more structured role, instead of being an ad-hoc mentor, so to speak.

To increase the level of our Product Cycles, we’re also looking for both internal and external involvement.

Here’s a novelty: in this 3rd round of Product Cycles we had 4 pitches, and the selected one is from someone in our network but not a full-time Whitesmithian. Meaning, we’re into external cooperation.

But there’s more to it. In September’s Digital Meets Physical Event in Porto we already announced we’re open to collaboration not only if you want to do your Product Cycle here, but also if you want to setup a similar idea on your organisation. The path is long and we feel we can learn a lot if more people are involved, while giving back all that we’ve learned so far, naturally.

Overall we’re happy with the involvement of our team and the results presented, but we’re still hustling to promote the spin-off mentality we’re aiming to build here.

When the 3rd cycle ends I’ll come back to share the conclusions.

Feel free to leave feedback or just your thoughts via email or Twitter, I’d be glad to hear about it or have a chat with you. 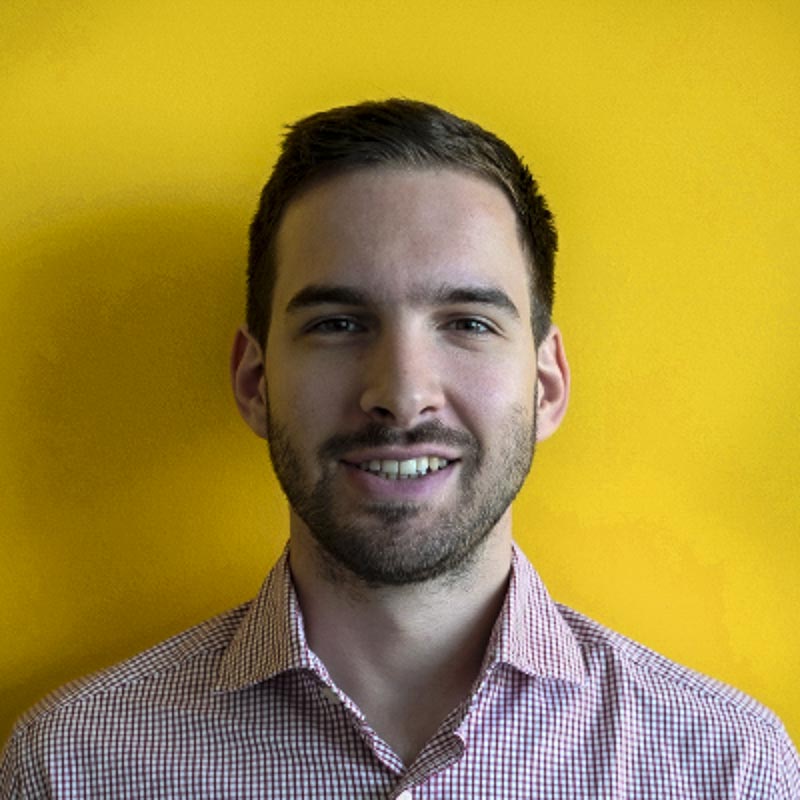 How to make outsourcing great again